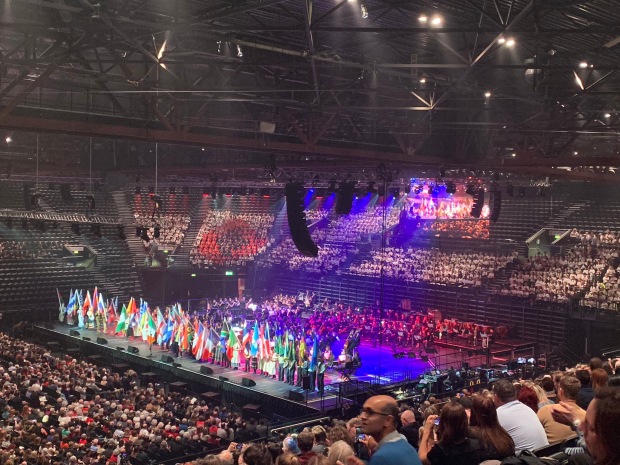 I had the honour and the pleasure of producing the UK’s first ever National children’s remembrance concert on 3rd November 2018.

The project was conceived by author and academic Ron Dawson who felt it was essential  to involve the next generation in the remembrance and commemoration of the 100th Anniversary of the end of WW1 in 2018.

Over 2500 young performers played, sang, danced and acted their way through a moving and beautiful concert highlighting all the people that were affected by the First World War. The project was made possible by music hubs and teachers around the country all pulling together through rehearsals over several months and then coming together in one special event in Birmingham. Thank you everyone!

Here is our coverage on BBC’s Newsround and some images from the show: 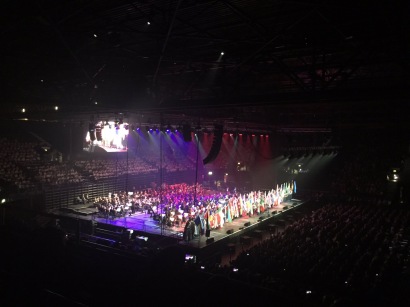